While in the private sector, Shela was recognized for her contributions toward development and implementation of the office supply industry's first comprehensive green rating system for their products and the first green reporting analysis tool for customers.

She was also significant in Office Depot being named #1 Greenest Large Retailer in America by Newsweeks' Green Rankings for 2010, 2011, and 2012 and was a leader in securing the first Gold certified LEED for Existing Buildings: Operations and Maintenance  in a retail setting.

After many years of research and reflection on the importance of legacy to families, corporations, and the environment, today Shela speaks internationally about lessons that transcend the personal and the collective. She also advises organizations on the nexus of legacy thinking and sustainability practices. 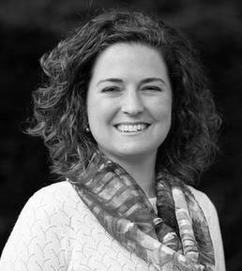 Shela is the Founder & President of Celebrity Legacy  and the Georg & Agathe Foundation. She is also an expert within the sustainability space. Shela is passionate about historical preservation, human genealogical connectedness, and the wisdom that often comes from examining our past.