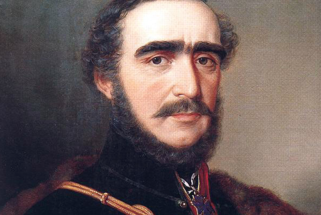 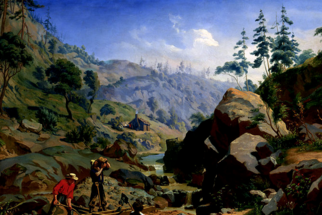 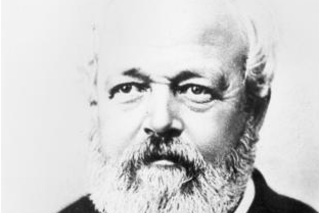 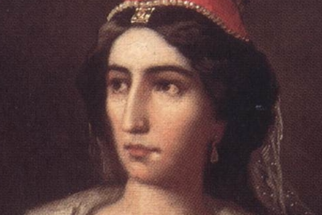 Dr. Thilenius came from a long line of medical doctors and founded the family branch specializing in Balneology (study of medical springs) 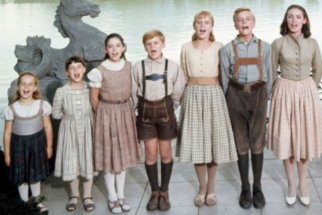 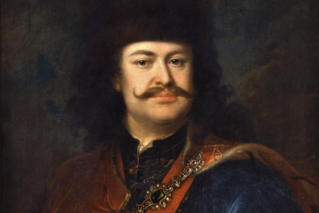 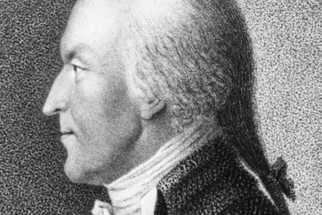 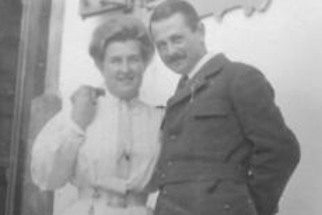 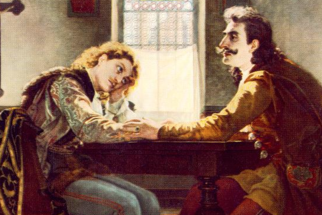 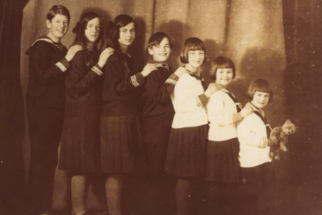