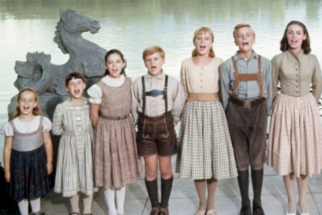 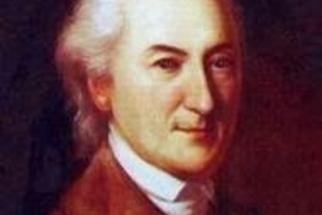 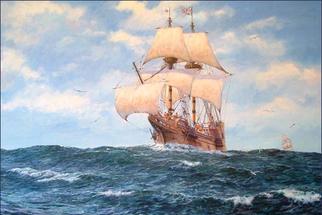 The real von Trapp family's story inspired the play and movie, The Sound of Music​​ 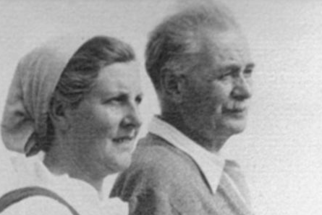 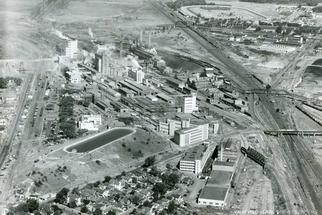 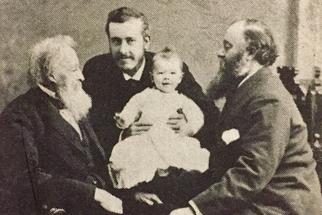 One of the world's most beloved, enduring, and popular musicals of all times​

Whitney and The Blakes 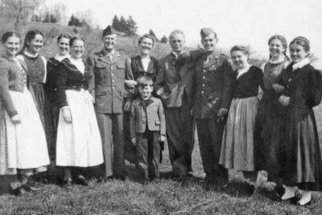 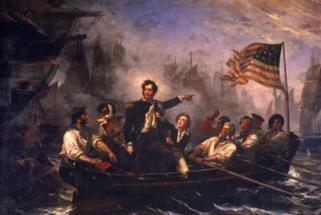 Mayflower passengers and early settlers of America: Pilgrims, founders of the Plymouth Colony, Governor, and signatories to the Mayflower Compact​​​

Painted by William Henry Powell of Cincinnati in 1865

Carla directly descends from multiple historic legacies. She is a great-granddaughter of Baron Captain Georg von Trapp and his second, wife Baroness Maria Augusta von Trapp— whose family’s life story inspired the world-renowned musical, The Sound of Music. Carla is a granddaughter of Baroness Eleonore von Trapp of the Trapp Family Singers. She is a member of the Hazard family of Rhode Island— prominent industrialists, philanthropists, and activists. She also descends from six of the Mayflower passengers, and other notable early European settlers of America. 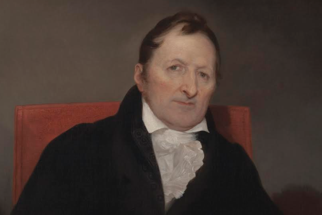 the movie, The Sound of Music