Beth is the granddaughter of James B. Donovan, the notable American lawyer and international diplomatic negotiator. He was portrayed by Tom Hanks in Steven Spielberg’s Oscar-winning film, Bridge of Spies.

Beth founded the Donovan Global Exchange, a nonprofit dedicated to and empowering youth and marginalized communities. She also is the Founder and President of AMO Communications.

Johanna is a 2x-great-granddaughter of Robert Whitehead, inventor of the torpedo. She is also a granddaughter of Agathe Whitehead and Baron Captain Georg von Trapp, whose children were portrayed in The Sound of Music. Johanna's mother, Baroness Johanna von Trapp, sang with the Trapp Family Singers, and was depicted as 'Marta', in the movie.

Johanna II is Vice-President of the Georg & Agathe Foundation. 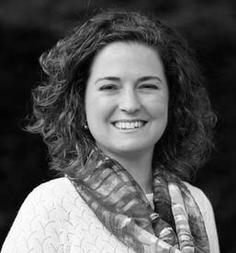 We'd be happy to hear from you.

Carla descends from six Mayflower passengers and is a member of the Hazard family of Rhode Island who are known for their contributions as industrialists, activists, and philanthropists. She is also a great-granddaughter of Baron Georg von Trapp, a WWI naval hero who was portrayed in The Sound of Music. Carla is the Director of Marketing & Communications at the George & Agathe Foundation, and most recently held the same role for Eileen Rockefeller.

Mickey is the Vice President and Senior Advisor at Governor Richardson Center for Global Engagement, professor at Georgetown University, and was an Exec. Dir. of the Global Alliances Program at the Aspen Institute.

Nominated for the 2019 Nobel Peace Prize, along side Governor Bill Richardson; Mickey has led his team at the Richardson Center to facilitate the release of more political prisoners than any other organization. 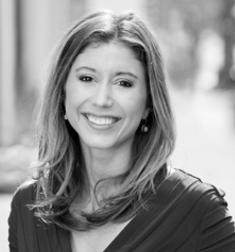 Marci coined and trademarked the term 'ECOfashion' in the 1990s and founded many ECOfashion lifestyle brands.She has launched first time organic and sustainable fashion initiatives at top retailers—such as Whole Foods Market, Macy’s, Target, Bed Bath & Beyond and AVEDAs.

She is currently on the board of the Organic Trade Association. Marci has been featured in Newsweek and The New York Times, to name a few. 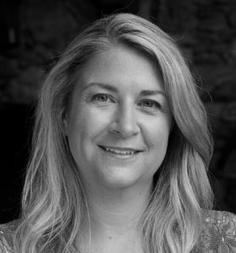 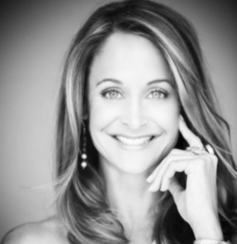 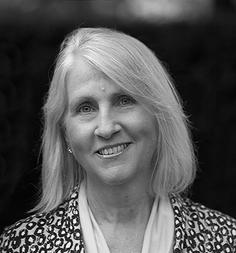 They share unknown stories behind famous ones and link timeless-lessons to today's latest knowledge.

Ginni consults on maintaining and sustaining legacies. She helps to shift the way that families and individuals of means navigate family dynamics and the impacts of wealth. Ginni hosts a Podcast and is author of The Pre-prenuptial process - Love ≠ Money: How not to get divorced before you get married. 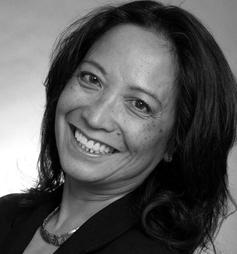 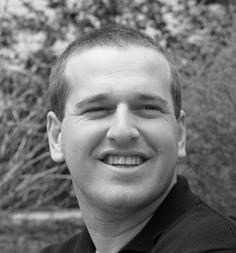 Andy is the great-grandson of Sir Frederick Banting, the Canadian Nobel Laureate physician and scientist who co-discovered insulin. Banting was also knighted by King George V and later inducted posthumously into the Canadian Medical Hall of Fame. His legacy was immortalized in the award-winning television movie, Glory Enough For All.

Andy has spent decades as a creative marketing leader within Fortune 500 companies and consultancies. 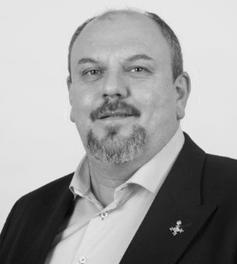 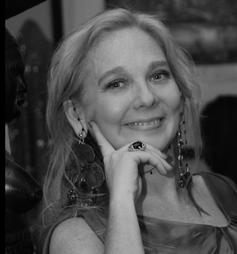 Courtney is the 2x-great-granddaughter of Andrew Carnegie, the 19th-century self-made industrialist and steel tycoon. He is considered the father of modern-day philanthropy, establishing institutions, nonprofit organizations, schools, and 3,000 public libraries. He believed that those with wealth have an obligation to give back to society.

Courtney is a real estate agent on the East Coast.

​Add a touch of celebrity to your event

Expert in fringe diplomacy and nominated for 2019 Nobel Peace Prize

Arianais a granddaughter of Johanna von Trapp, who was portrayed as 'Marta' in The Sound of Music. Johanna spent over a decade singing with the Trapp Family Singers. She was also a talented cook preparing family meals during their tour years, as well as for guests at their summer music camps. Johanna passed down a love of cooking to her family which Ariana carries on to this today.

Ariana is the Founder of Giggle Gourmet. 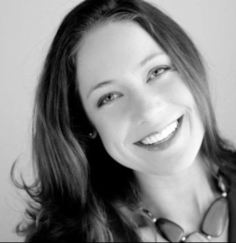