Beth is the eldest grandchild of James B. Donovan, a notable American lawyer and international diplomatic negotiator, whose efforts as a private citizen working with the Kennedy administration made him a Cold War hero. A Harvard law graduate, Donovan is most known for his 1957 defense of Soviet spy-Rudolf Abel, then later, for negotiating his exchange with American U2 pilot-Francis Gary Powers. He also negotiated for the release of over 9,700 prisoners in Cuba after the failed Bay of Pigs Invasion.

Donovan’s role in the diplomatic and intelligence communities was cemented when he served as the Assistant Prosecutor at the Nuremberg Trials, and as General Counsel of the OSS (the predecessor of the CIA). In 2015, Tom Hanks portrayed Donovan in Steven Spielberg’s Oscar-winning film, ​​Bridge of Spies and Scribner re-published Donovan’s memoir, Strangers on a Bridge, the only first-hand account of events dramatized in the film.​ 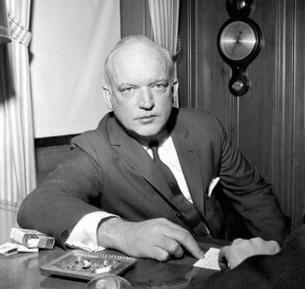 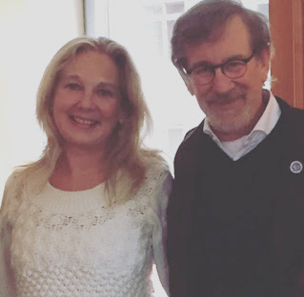 the movie, Bridge of Spies